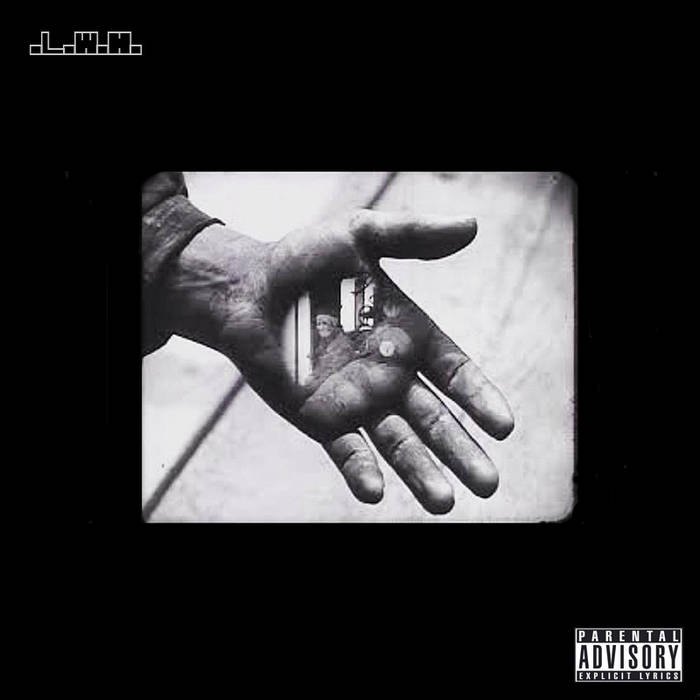 "Dedicated to my best friend, Gunnar Stansson, without whom this record would have never materialized. Thank you for your generosity, brutal honesty and endless encouragement. I know you're going to hate me for writing this but you deserve it. Special thanks to Squadda B, Astrronomy & Friendzone, who consistently keep me on the right path as friends and as musicians. I love you all, and I'm thankful to be alive." - .L.W.H.

.L.W.H. is an American recording artist from Texas, a member of Green Ova Chapter 1 and the production duo The Executive Series with Julian Wass. He made his production debut alongside Wass on the Main Attrakionz album "Chandelier" in May 2011. He has released 3 solo LPs: "The Tape Hiss Hooligan", "CIA TV", and "Twelve Living Generations". ... more

Bandcamp Daily  your guide to the world of Bandcamp